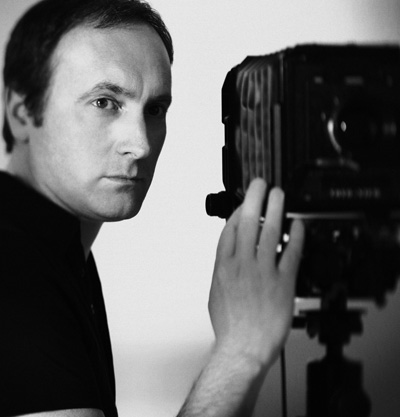 Bosso’s extraordinary mastery of the technique of shooting outdoors in a large format, and his virtuosity in the darkroom, using the traditional analogue process, allows him to obtain wonderful prints on rare and precious gelatine silver paper, which intensifies the cleanliness of the whites and the depth of the tonal values and contrasts.
His meticulous research aims to isolate forms and natural elements in uninhabited places, where silence reigns supreme. “The landscape is actually a scene where atmospheres and moods merge into one,” says the artist, inspired by the poetry of Walt Whitman and an Eastern approach, and almost Shinto in his regard for nature, in which he loves to immerse himself totally.
Bosso catches the moment and makes it longer, locating meditative nature and a kind of consciousness of cosmic time.
Find out more

An interview of Francesco Boss in Italian: http://maledettifotografi.it/interviste/francesco-bosso/ 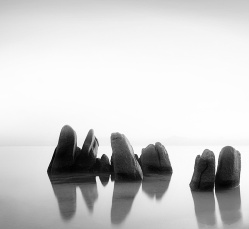 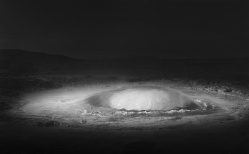 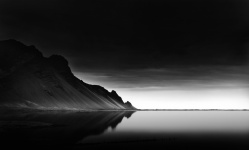 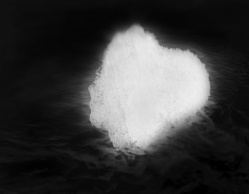